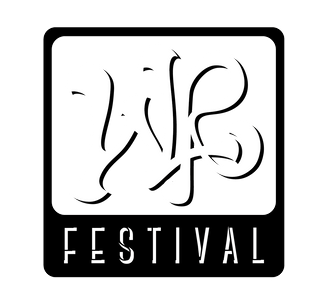 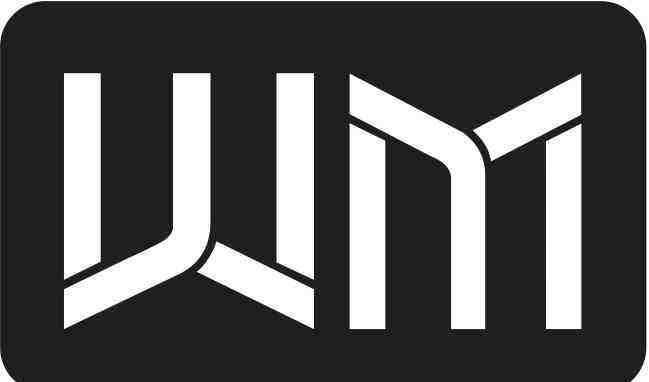 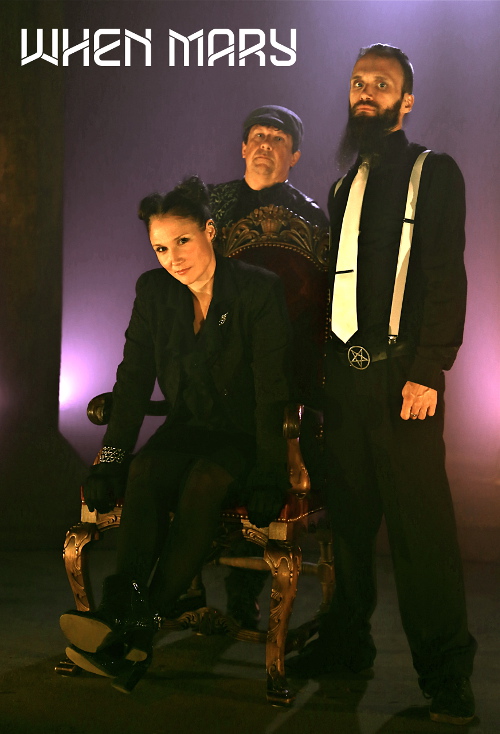 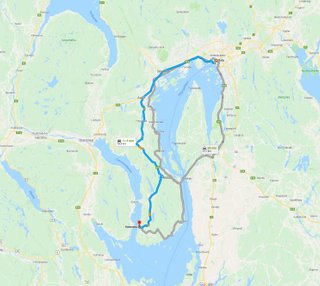 With his band, he puts on a trip through time and eras

Dive down into it, let yourself go, you're off for a journey in an enchanting and eerie musical universe.

A place where dreams are kings and emotions are queens!

Welcomes you back into a darker electronic universe!

When Mary is back with their second album!

When Mary`s second album TAINTED is inspired by the classic tale of Faust,

the man who drives himself to damnation in his search for true enlightenment. The album explores how the archetypical characters of Faust can mirror modern day experiences of social constraints and structural violence.

TAINTED is darker and more electronic than the acclaimed debut album 7summers7winters (2013). The album is shaped like a German Song Cycle and draws inspiration from the Franz Schubert lied «Gretchen am Spinnrade, in which he portrays the mental and emotional turmoil of one of the characters.

The album spans over multiple genres, opening in the classical sphere, ending with da blues, yet never leaving its electronic foundation.

In 2013, Trude Eidtang, former vocalist of the renowned Norwegian art rock band White Willow, released the first album from her project WHEN MARY. «7summers7winters» received great reviews in Norway, across Europe and in the US. The release was followed by two years of extensive touring, and various collaborations with diverse visual and conceptual artists.

Thematically the band cultivates a fascination for the disturbing and unseen, commenting on issues like prejudice, injustice and deception.

ProgAtom is a band with members Åsmund Mjelva, Arild Sveum, Mattis Sørum, Simen Motrøen og Tore Christer Storlid. ProgAtom released their first album Saggitarius A in 2015. The album received good reviews from the musical press in Norway and foreign countries. Saggitarius A is an conceptalbum with symphonic progrock and norwegian lyrics.

Some of the reviewers said :

“The music though is fantastic – soaring melodies and great instrumentation, particularly the guitar work and the piano interludes makes this a very strong release.”  Classic Rock Society "

“..they really sound like David Gilmour led Pink Floyd. Which is fair enough, especially when you’re as good as this lot.

“..on a musikal level alone there’s much to enjoy here. Both mundane and esoteric influences abound – the sound veers from Porcupine Tree-style metallic riffs to Wakemanesque keyboard flourishes, and even reminiscent of 70s German outfit Kraan. And yet everything’s underpinned by a sense of melody, and even the instrumentals are leavened by stirring, hook-laden guitar lines.”  PROG-magazine "

ProgAtom is in studio right now, to recording the next album with title «SPIRAL».

It will still be symphonic progrock with norwegian lyrics